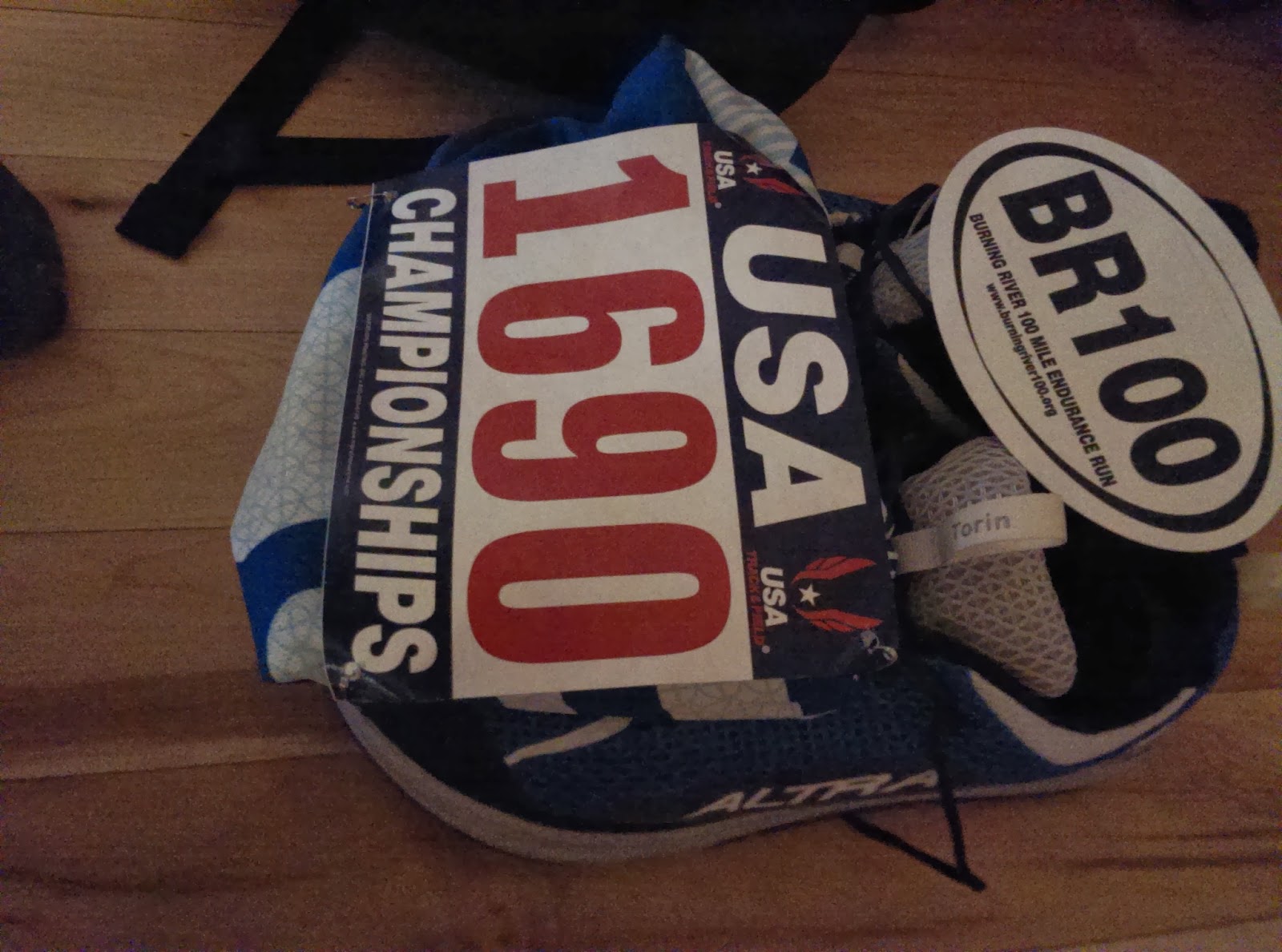 This race was on July 27, 2013 and it's now January of 2014! I took a higher position at a new company over the Summer which was a great change but certainly more of a time commitment. My wife's father who had been sick off and on sadly passed in August; it was a tough Summer and certainly not optimal for ultramarathon training. Somehow, it all managed to come together over a very well executed race though.

The time goal was to run under 24 hours, that was it. I have had a couple of 100 milers (Oil Creek and Burning River) resulting in the 28 hour range after being on track for 20-24hrs but with dietary issues and lack of experience leading to slower finished. Leadville 100 ended with a DNF in 2012 due to altitude and frankly, I was getting tired of not running what I felt I was capable of. It's all part of the journey, but I really wanted a solid result....Burning River would be a great place to test it out. I live near the course trails, I've run it, paced it, and the weather turned out to be pretty good.

My friends Dave Wank & JP Preston had generously offered crew & pace me. JP paced me in 2011 where I was stubborn, fast then slow, but learned a lot...he was patient and let me learn. Dave & I are regular training partners and he knew what I was capable of. They essentially alternately crewed and paced me. The nutrition strategy of the race was to each as much as I could stomach for as long as possible in whole foods (sweet potatoes, feedzone portables, etc...) then try to maintain Hammer Perpeteum at about 250/300 Kcals per hour thereafter. Once I could no longer stomach the Hammer, it would me eat anything that I could and continue to monitor the electrolytes. I will say that Dave & JP kept me on task, eating and monitored tremendously well...it was so incredibly key to have a crew to force the food, hammer, hydration...have gear ready, I can't emphasize it enough.

The race was great, my running buddy Jim Mann & I ran together from the start, we paced each other well for....wait for it....65 miles...again.....65miles! I have never run with any one person for anywhere near that distance. It was great for the both of us to have the other to help gauge the pace, food, etc....We came in a little fast (5hr 30min) over the first 50k, but knew that we had some slower miles ahead of us and managed to maintain very well. Jim hit some sugar/sour stomach issues around 34 and I helped him back, we slowed a bit then once the rain started we just gutted it out in the sloppy sloppy mud until mile 55.


We hit the 100k mark in 12hrs 45min and had lost some time due to the significant mud on the previous section. I picked up JP at mile 65, took a redbull, and he helped me get back on track with food. Jim picked up his pacer, Crystal Shinosky as they slowly pulled away for about a 20min lead on me by the end!...I kept with the "short, quick, & choppy" for my cadence for the tiring miles. JP kept me talking and pushing and although I swear I saw a baby chimpanzee in a tree hollow, I was fully aware of my mental state ;)

My family came out to cheer me on around mile 70 and it took all I had not to tear up....It was awesome to have my kids run up and want to have some of my drink, my wife see me smiling with 70 miles in my legs...it was great, just great. It lifted me up thinking they were waiting for me, and lifted me long after I ran off from the aid station.

We hit the Bills Badass loop and JP laid it out for me...if I want a shot at sub 24, we need to hit this 6mi loop in an hour..get to Dave who was waiting at mile 86 for me..and then bring it home. I was feeling good, wanting to catch Jim & Crystal, pushed it a couple times to test the legs for speed and came out 1hr 2mins, ran quickly across the roads & fields to Howe Meadow were I told Dave I was ready for the beatdown. JP executed the pacing perfectly and we had some great conversation along the way.

86 Miles in the legs...RedBull down, ramen down, salt stick caps, new shoes, new socks, legs ready, yes? Garmin,...garmin dead @ 19.5 hours...who cares, go! I told Dave I had some legs left in me and was saving them for the last 14. He was giddy with the excitement that we weren't going slow....We pushed up the couple miles on the road, up the trail to O'Neil Woods, then down onto the towpath....our pace started to creep faster and faster. I didn't ask what time it was, I didn't ask for pace, sub 24 was almost certain, but I knew that we could get under 23 if we pushed....we pushed. There were a lot of miles somewhere in the 7:30 range and faster as we got closer. We were flying past people doing the death march and I was feeling like I wanted to battle. We did a couple of gels, another RedBull with water, and mile by mile, reeled it in. Dave simply asked "Just give me all you've got and I promise you will be happy with the results." I came in the last mile, JP joined our sub 7 pace came in sight of the clock to see that I was well UNDER 22 HOURS! I finished in 21:43 with the 4th fastest time on the course for the last 14 miles. It was the best executed team effort 100miler I have ever run. Dave & JP rocked and I managed a 7+ hour PR! Proud of Jim Mann & pacer Crystal for executing an amazing race.... Great event, just great. 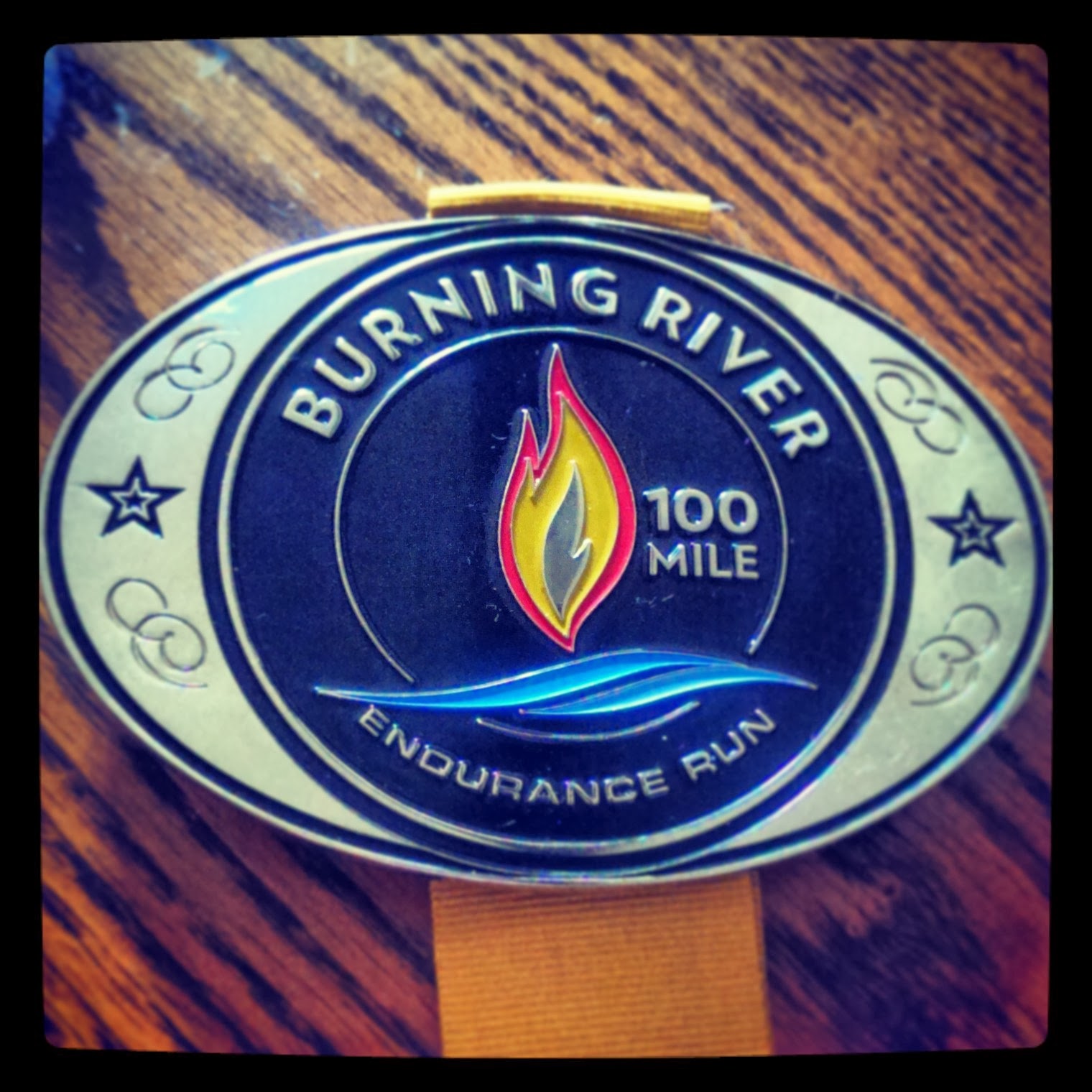 Recovery was very good, ran with the kids the next day and after a couple weeks of easier training, I was back on schedule. Great race, well run, maybe I'll come back in a year or so. 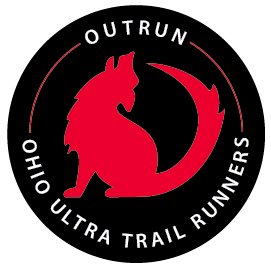